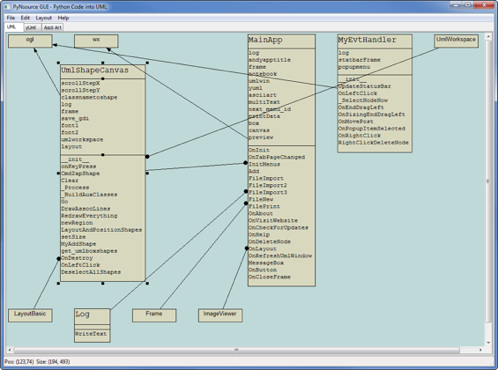 Thus for any real world use (unless dealing with network and particle visualisation where each node is the same size/shape), it seemed to me that one needs to run an overlap removal algorithm after the layout to remove shape overlaps.

Overlap Removal - Before and After

Extensive unit tests were created to keep on top of the layout algorithm results. A word document containing annotated screenshots for each test helped me enormously.

Loose tests using (e.g. I created a function called ensureYorder() etc) were created so that the tests were not too brittle. Slight variations in position are ignored.

Having a huge bank of unit tests helped in refactoring, too. Imagine testing all the necessary scenarios by hand!

The final Results were pretty good!

Blackboard pattern used to run layout several times and figure out which was the best, cleanest result using multiple criteria. Each run is a ‘snapshot’

In 2020 I needed to expose the overlap removal code as an API for javascript to use. 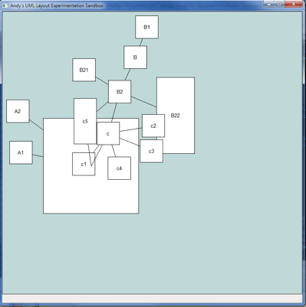 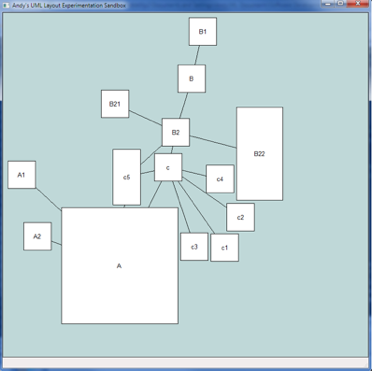